On March 20, 2019, , In Ankara, 1 million 300 thousand to 2 thousand 117 square meters in Turkey for having the entertainment unit, claiming to be the largest theme parks in Europe and Asia “Eurasia Wonderland” began to serve. and Turkish President Erdogan attended. VR game machine can of course not be absent，And congratulations to our partners “SKYN WATCH” hit in this Turkey’s large theme park!

The 1.3-million-square-meter park is home to 26 large rides, including 14 roller coasters, 2,117 smaller rides, a five-km rail system, stages for concerts, and the Digital Dark Ride – a multidimensional theatre with hologram shows and interactive animations. The park also boasts more than 2 million plants and hosts the world’s second-biggest fountain, which can reach 120 meters [around 394 feet] in height.

Erdogan said the park will generate an income of 50 million Turkish lira per year, with around 5 million visitors expected to visit annually. 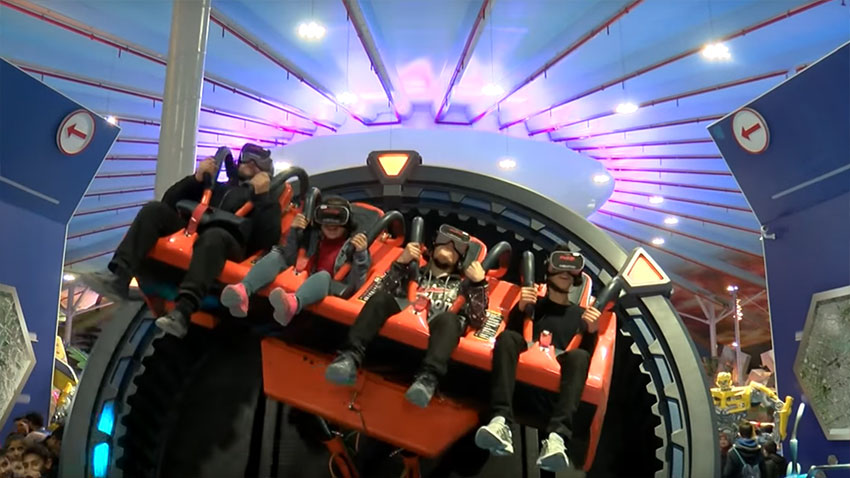