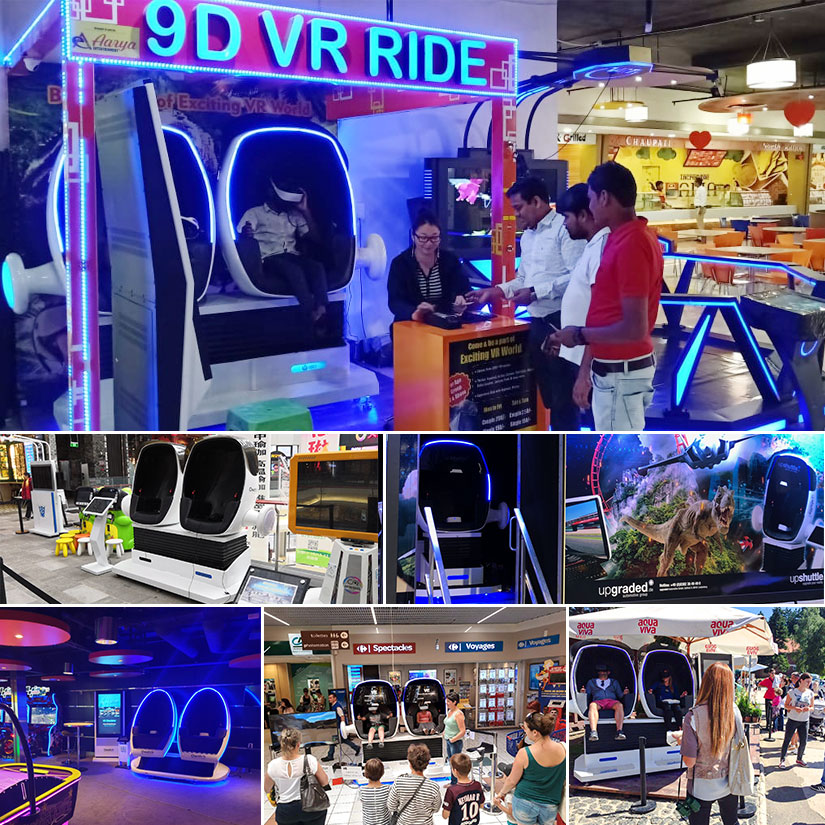 The marketing term for an entertainment presentation system Combining a 3D film with physical effects that occur in the theater in synchronization with the film. 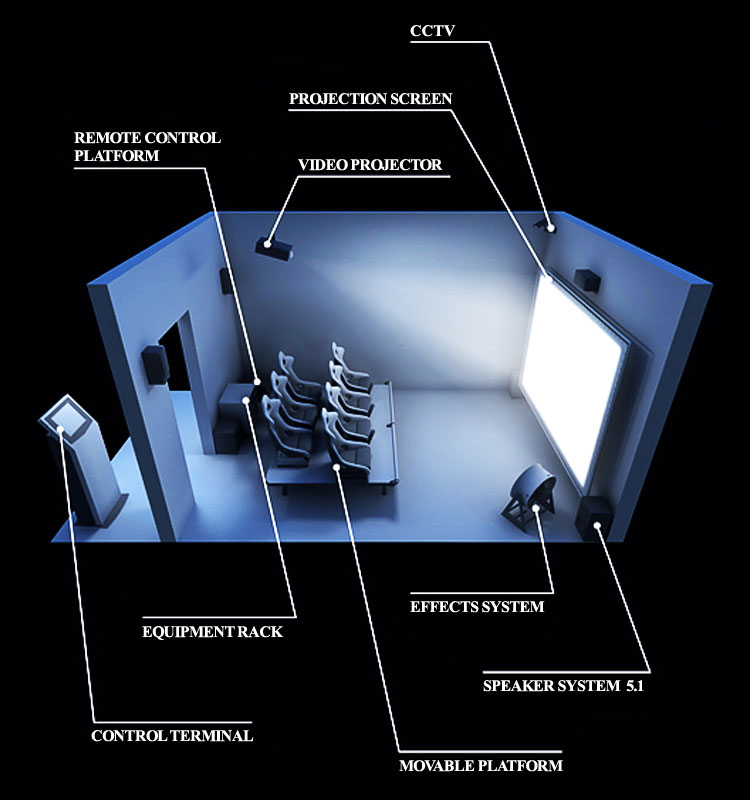 Effects simulated in a 4D film may include rain, wind, temperature changes, strobe lights, and vibration. Seats in 4D venues may vibrate or move a few centimeters during the presentations.
Other common chair effects include air jets, water sprays, and leg and back ticklers. Auditorium effects may include smoke, rain, lightning, air bubbles, and smell.

The marketing term for 3D Movies, 3D Games entertainment with seat movement and various special effects like 4D (Snow, Wind, Rain, Bubble, etc) It’s common see in the park with a small theater with 3-12 person, good for commercial running. So it’s special for the game and short 3d movie with less audience! 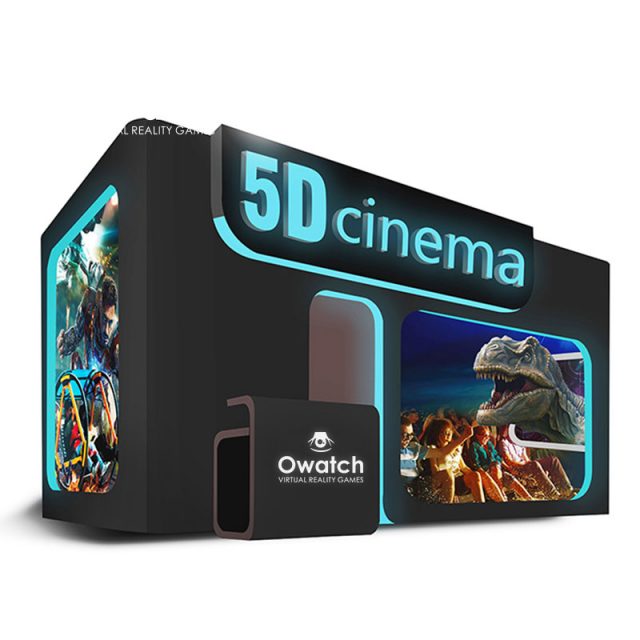 7D is an interactive cinema, you can use the toy gun to shoot the target. After you shoot the characters in the movies they can see the score.

The 9D is the newest technology in the world. The most Popular Virtual Reality Simulator, Just wearing VR glasses and then go into the VR world of the 360 Degree game and movies. The viewers have an immersive and amazing crossing entertainment between virtual and real world.

Make the audience to have the most powerful realism sense from the auditory, visual, tactile, as exposure to the movies, through environmental simulation to have wind, air jet, leg touch, back poke, vibration environmental effects, real feeling, immersive and fun.

8D, 10D, 11D, 12D are all similar to 7D. It just use other higher number to named the cinema, but the effect is almost like the 7d cinema. Somebody use the higher name to attract more customers.